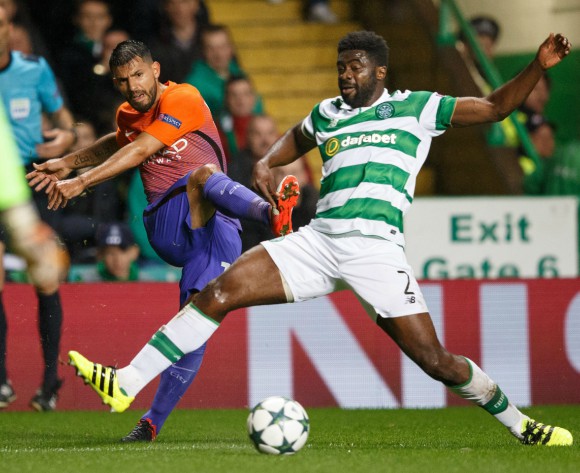 Dembele and Toure both joined the Scottish giants in the European summer – the former from Fulham and the latter from Liverpool.

While the Ivory Coast defender has made a good impression, Dembele is the player who has really caught the eye under manager Brendan Rodgers.

The 20-year-old Frenchman notably scored a hat-trick in Celtic’s 5-1 win over Rangers and put in a powerful performance in a 3-3 draw with Manchester City in the Champions League.

Dembele has credited Toure will be playing a key role in helping him settle into life at Parkhead.

"Kolo [is who I get on best with]", Dembele said in a Twitter Q&A. "He's been like a big brother for me since joining."

The former Paris Saint-Germain player also had warm words for the welcome he has received in his new adopted city.

"The people of Glasgow are very friendly,” he added.