Ahmed Musa: I will fight for Leicester future 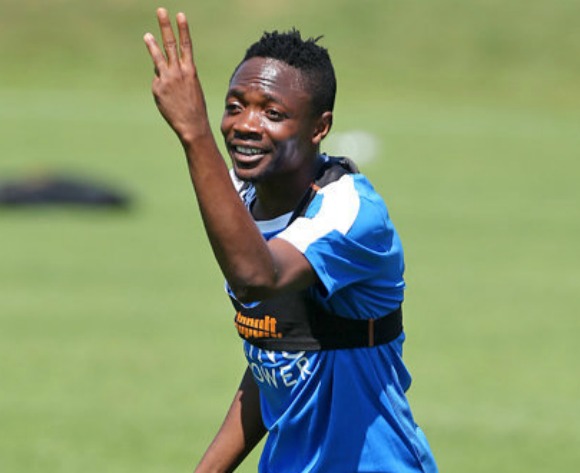 Nigeria forward Ahmed Musa has declared he will fight for his future at Premier League champions Leicester City after an indifferent start to life in England.

A lot was expected of Ahmed Musa when in the summer he completed his 18 million pounds transfer from CSKA Moscow with a former coach at the Russian champions even saying “he is made for England”.

But the Nigeria star has since struggled to find his range in England, featuring mostly as a substitute for ‘The Foxes’.

This has gone on to affect his international career as his lack of playing time meant he was dropped to the bench by Nigeria for this month's World Cup qualifier in Zambia.

He has now said he wishes to fight for a first-team shirt at Leicester even though he did not get off to a flying start in England.

“I will prove I can make the difference at Leicester,” he said.

“This is a new team for me, unlike most of the other players in the team and so it will take me some time to fit in but I believe I will soon be commanding a first-team place.”

The 24-year-old Ahmed Musa has made five appearances for Leicester in the league, three coming on as a substitute and he has yet to score a goal.