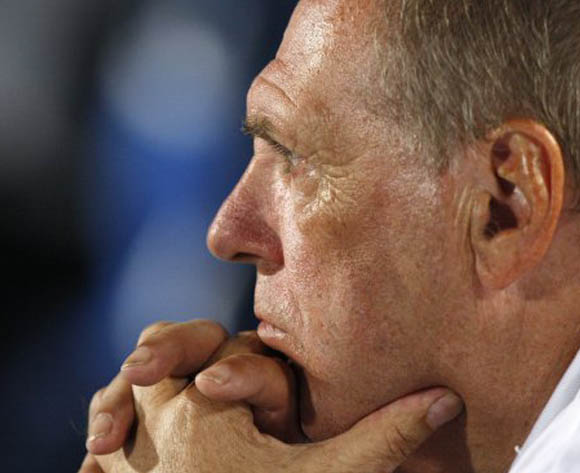 Cooreman is one of the most experienced coaches on the domestic scene having worked with several top clubs including Enyimba, Ocean Boys, Bendel Insurance and Gombe United.

Cooreman’s sack was not unexpected after Akwa United finished a disappointing 14th in the Nigeria Professional League (NPFL) this past season after they crashed out at the first hurdle of this year’s CAF Confederation Cup.

Akwa United are now expected to soon announce a new coach ahead of the new season.

They have already held talks with Rangers coach Imama Amapakabo and Gbenga Ogunbote from Shooting Stars.