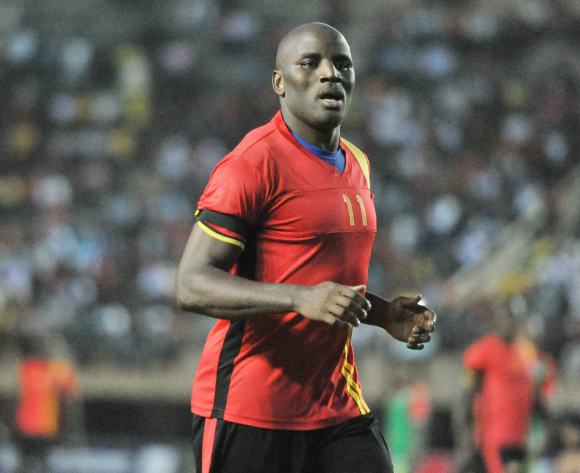 Uganda international Geofrey Massa is confident that the Cranes can reach the final of the 2017 Africa Cup of Nations in Gabon, despite being drawn in a tough group alongside perennial heavyweights Egypt and Ghana.

The East Africans were seeded in Group D along with 2015 Afcon runners-up Ghana, record seven-time champions Egypt and tournament bridesmaids Mali - who have finished within the top four at five of the last 13 tournaments, having yet to clinch Africa's most coveted prize.

But, despite all things considered, the Baroka FC forward remains upbeat and believes the Cranes could make a barnstorming return to the football showpiece having last qualified in 1978; when they lost to the Blacks Stars in the final.

Ironically, Uganda will kick-start their campaign against the same opposition in Port-Gentil on the 17th of January.

“With good preparations, we can go all the way to the finals. We have a good team to compete at this level,” said Massa in an exclusive interview with supersport.com.

Uganda will then face the Pharaohs at the same venue four days later before going head-to-head with the Eagles in Oyem on the 25th of January.