Why I first ship Nigerian players to Argentina - Marcelo Houseman 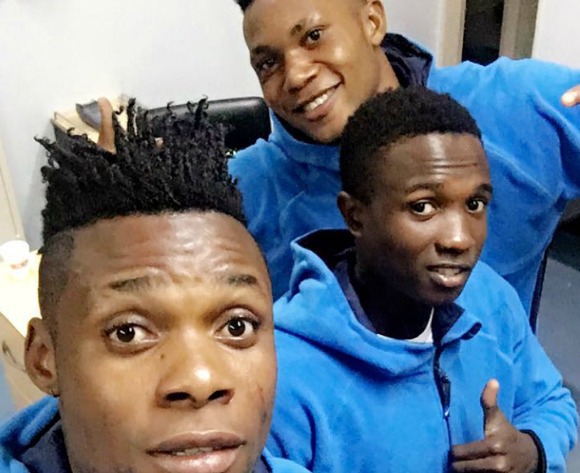 Top agent Marcelo Houseman has said he has taken Nigerian players to Europe through Argentina so as to shore up the value of the players.

“Argentina is today the best football country in the world. This year alone we have exported twice the number of players Brazil have. So, think of what a scout from Europe would think if he comes to watch a league game in Argentina and he sees one Nigerian player on the pitch with 21 players from Argentina,” he reasoned.

“The league in Argentina will also toughen and make a player from Nigeria more professional before he finally makes the bigger move to Europe.

“After a Nigerian player has proved himself in Argentina, he could then be sold to Europe for several million dollars.”

Houseman, who has worked with several Nigeria stars like Obinna Nsofor, Odion Ighalo and Solomon Okoronkwo over time, further disclosed Okiki has gradually settle to life and the football in Argentina.

“Very soon, he will make his debut for the main team because they love him there and he has been working very hard,” he reported.