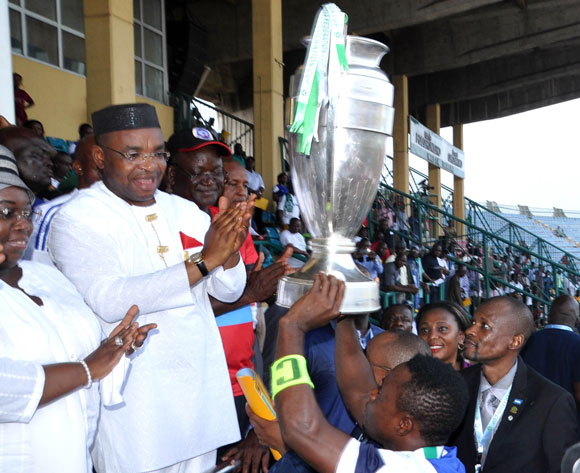 This year’s Nigeria Federation Cup final between Nasarawa United and FC IfeanyiUbah will be played on Sunday, October 30, in Lagos.

The Nigeria Football Federation (NFF) announced the final will be staged at the Teslim Balogun Stadium in Lagos.

Both finalists have yet to win the cup competition.

The winners of this cup final will represent Nigeria in next year’s CAF Confederation Cup along with Wikki Tourists, who finished third in the league.

In the women’s version, Rivers United will battle Bayelsa Queens.