I will keep scoring goals to get into Eagles - Kayode 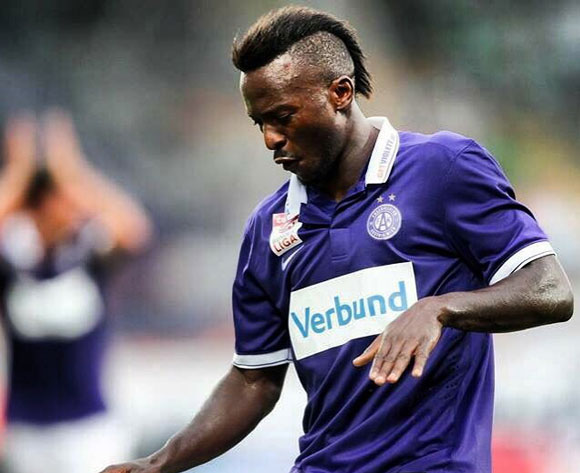 Austria-based striker Olanrewaju Kayode has said he believes he will soon be called up to the Super Eagles as long as he keeps banging in the goals.

Kayode, who has already represented Nigeria at U17, U20 and Olympic levels, has hogged the headlines after his goals for Austria Wien in both the UEFA Europa League as well as the Austrian Bundesliga.

He has now scored three goals in the league, two in the Austria Cup and four in the Europa League including Thursday’s game-saving equaliser at AS Roma.

“My goals always speak for me and I believe very soon I will get the nod of the Super Eagles coaches,” he said.

“And once I got it, I will grab it with both hands.

“If it came for the Algeria match (World Cup qualifier in Uyo on November 12), I know it is my duty to score goals and I have to score to justify my invitation.”