Iheanacho vows Manchester City will be back winning again 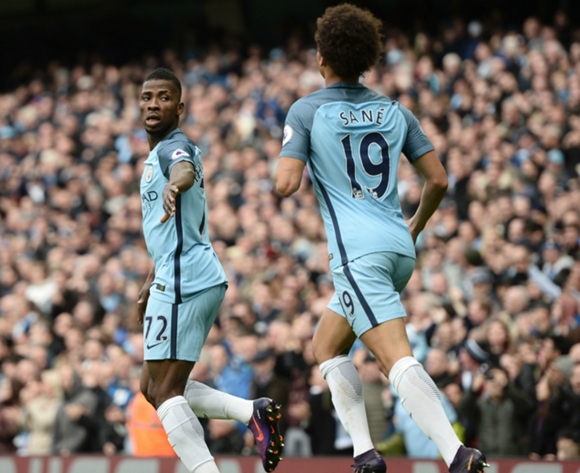 Manchester City hero against Southampton Kelechi Iheanacho has vowed his club will soon be back winning games again after now going five games without a victory.

The 20-year-old Iheanacho came off the bench in the 46th minute and drew City level nine minutes later, when he stabbed home a cross by Leroy Sane for his third goal in the league this season.

After a flying start to the new season, City have now gone five matches without a win, but the Nigeria youngster said that will change soon.

“We will improve on what we have been doing,” he said after the 1-1 draw with Southampton.

“We did our best but unfortunately we drew.

“It was not a good start by us, but we came back into the game.

“It will be a big game against our next-door neigbours,” Iheanacho remarked.