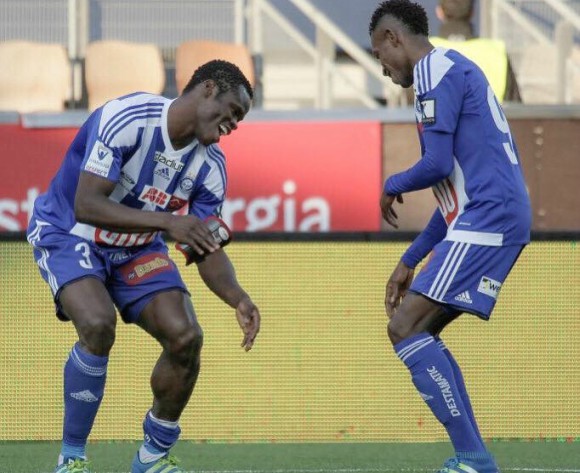 Former Nigeria international Taye Taiwo has announced he has quit Finnish club HJK Helsinki just as he was named in the league’s Team of the Season.

Ex-AC Milan and Olympique Marseille defender announced his exit from Finland via his Instagram page.

HJK were runners-up in the just-ended league, finishing three points behind champions Mariehamn.

The 31-year-old Taiwo featured in 21 matches and scored six goals from his left fullback position for HJK.

It was a performance good enough to earn him a place in the Finland league Team of the Season.

He joined the club last year after he was released by Turkish club Bursaspor.