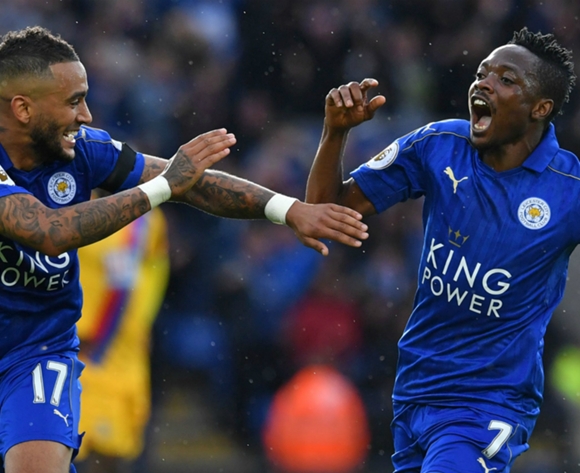 Leicester City manager Claudio Ranieri has saluted the bravery of Ahmed Musa after his goal salvaged a point at high-flying Tottenham Hotspur.

Nigeria forward Ahmed Musa was almost suicidal when he put his body on the line before grabbing a 48th minute equaliser at Spurs on Saturday for his second straight Premier League goal.

Ranieri applauded the effort of the Nigeria star.

"Musa is a good player and slowly starting to understand the premier league. He saw the ball arrive and was very strong,” he hailed.

Ahmed Musa, who dedicated his first Premier League goal to his wife, failed to score in his first five league appearances for Leicester to raise suggestions he could well be heading back to former Russian club CSKA Moscow.

Champions Leicester are now 11th on the table with 12 points after 10 games having won three matches, drawn four and lost three.