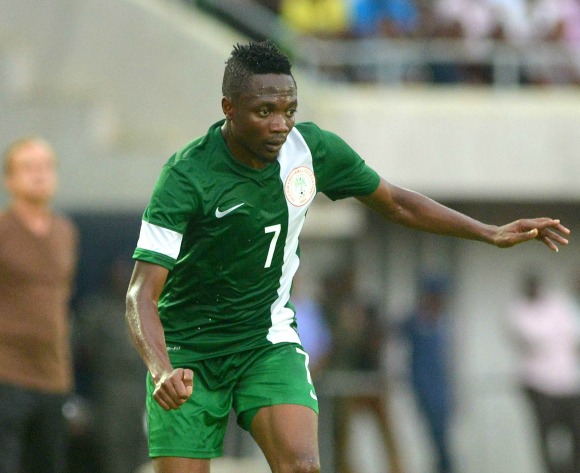 No-nonsense Nigeria coach Gernot Rohr hopes to check Super Eagles late comers and those who like to “misbehave” by insisting the team train in Abuja before they head off to a match venue.

That is why the experienced Franco-German coach has fixed training camp in Abuja for next month’s crucial World Cup qualifier against Algeria even though it will be played in Uyo.

Players have used poor flight connections to Uyo as reason why they have reported late in camp and that way stayed away from the limited number of trainings before a big game.

Also, the big hotel in Uyo has made it very difficult for the players to be fully monitored by officials leading up to a match day.

“Rohr has been far from impressed with some of the Super Eagles stars who have chosen to report late to camp citing the difficulty of connecting local flights to Uyo,” an official exclusively disclosed.

“By having the squad all in Abuja now, they will all leave for Uyo as a group some days to a big game.

“There are always flight from Europe and locally to Abuja and so no one can use flight hitches as an excuse to come late to camp anymore.”

Another top official informed that the team’s hotel in Abuja is a lot more compact as against the hotel in Uyo, which is big and sprawling and so gives room for the players to whatever they choose even before a big game.

“The hotel in Uyo is just too big for you to monitor what the players are up to at any given point in time, while that in Abuja you can easily check any misbehavior and excesses,” said the official.

Rohr questioned the “lack of focus” of Leicester City star Ahmed Musa prior to the game in Zambia earlier this month when he drove into camp with an expensive new car.

He subsequently dropped the Eagles assistant captain to the bench for the match in Ndola.

The Eagles training camp will open on Sunday night, November 6, and training is slated to begin Monday morning.

The squad will then fly out to Uyo on Thursday ahead of the showdown against Algeria on Saturday.