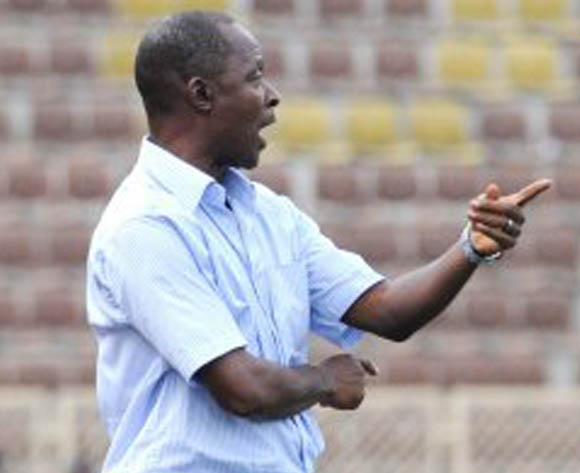 Nigeria Olympic team assistant coach Fatai Amoo is set to be announced as the new boss of Nigeria premier league side Shooting Stars.

It will be his second spell at ‘The Oluyole Warriors’ after he first too charge of the Ibadan club between 2009 and 2011.

Top officials disclosed that Amoo’s appointment will be made public this week.

He will replace Gbenga Ogunbote, who is on his way to securing a top post after Abdu Maikaba was considered ahead of him for the Akwa United top job.

His contract with the Nigeria Football Federation (NFF) ended with the recent Rio Olympics in Brazil.