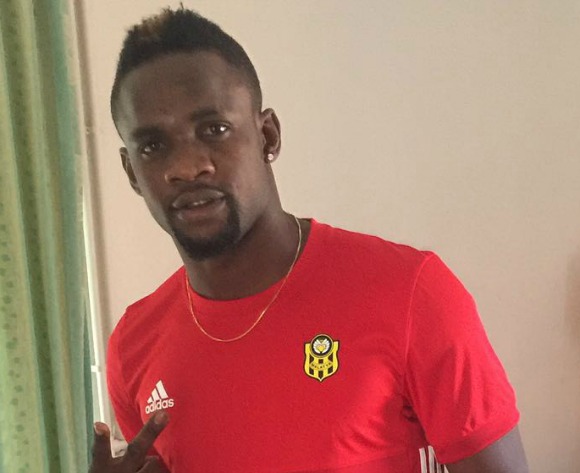 Nigeria striker Austin Amutu was rushed to hospital after he suffered an ankle injury after scoring a goal to help his Turkish second division team Yeni Malatyaspor beat hosts Elazigspor 2-1 to remain top of the league.

The former Kelanta FA of Malaysia hitman scored as early as the fifth minute, but was forced to leave the pitch in the 29th minute due to ankle injury.

However, the former Warri Wolves star assured he will be fine.

"I injured my ankle after I kicked the ground twice when I attempted to take a shot because I was pushed from the back,” he revealed.

“I just left hospital and don't know how long I will be out.

“I will be back stronger."