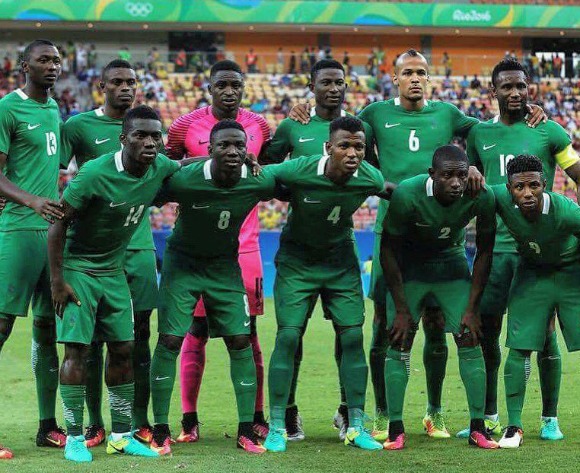 Both players and officials of the country’s team to the recent Olympics are up in arms over the sharing of the cash gift from Japanese surgeon with a claimed $22,000 bank charge another bone of contention.

However, some members of the backroom staff have complained they were paid $6,000, while some of their colleagues received as much as $14,000.

“This was not the agreement, the coach has gone back on his word that the money will be shared equally,” said a very disgruntled team official.

An alternate player to the Rio Olympics said: “I got $6,000. My brother I don't want to feel hurt that is why I don't want to know how much my fellow players who were registered for the Olympics got.

“I know the money the registered players got was quite different from ours.”

Another official argued that players and officials officially registered for the Olympics were given priority in the sharing of the cash.

“The official squad of 18 players and seven officials were the priority (in sharing the money),” he reasoned.

“But since others also played some part in Rio, it was all decided not to leave them out.”

Independent investigations reveal that all 22 players – 18 registered and four alternate – were charged $1,000 each as “bank charges” even when about a million Naira was actually charged by the bank for this transaction.

Defender Segun Oduduwa, who was injured in training before the Olympics, also got a share of the largesse, while some family members of a top official also smiled to the bank.