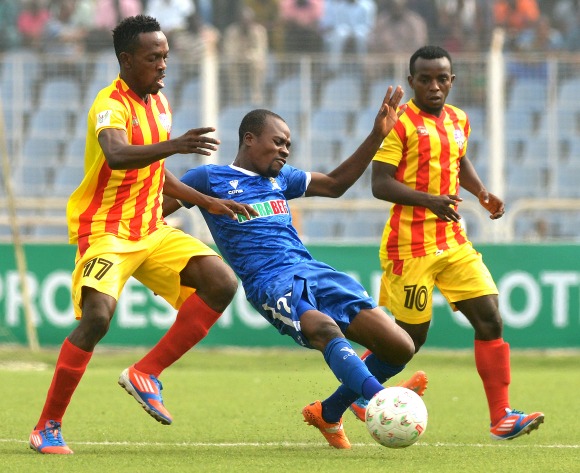 It was gathered that the two clubs are now doing everything to lure the MFM midfield star.

Kano Pillars suffered a serious setback after their versatile midfielder Ifeanyi Matthew signed for Norwegian club side Lillestrom in the middle of the past season.

Management of Kano Pillars has now seen Ifeanyi Ifeanyi as a suitable replacement for Ifeanyi Matthew.

Meanwhile, Plateau United have also registered their interest in securing the signature of MFM FC star man who single handedly took the Lagos club out relegation zone with his five-star performances all through the season.

However, the two teams are yet to officially approach MFM FC for the possible transfer of the former U20  player.