Faouzi Yaya: MOB have no reason to be discouraged 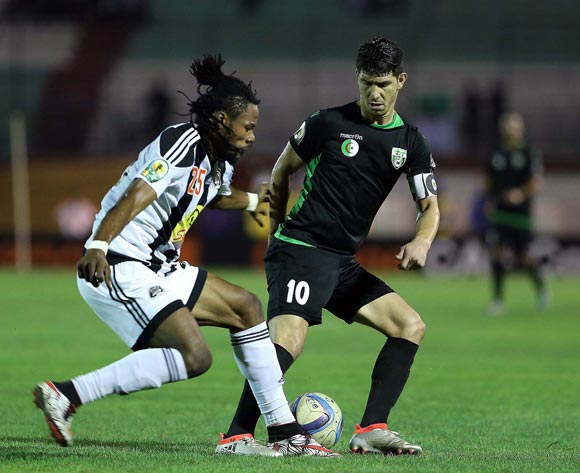 MO Bejaia midfielder Faouzi Yaya says his team has no reason to be discouraged ahead of the second leg of the CAF Confederation Cup final against TP Mazembe this weekend.

The first leg in Blida on Saturday night ended in a 1-1 draw, with Jonathan Bolingi opening the scoring for Mazembe before Yaya equalised midway through the second half.

The result makes the DRC side the favourites ahead of hosting the return match in Lubumbashi on Sunday, but Yaya reckons MOB have a great chance of winning the continental competition.

“Now we must be confident ahead of the return leg. We have no reason to be discouraged. There remains 90 minutes to try to win this cup,” Yaya told Le Buteur.

He added, “Of course our chances remain intact. It is true that we would have wanted to make a success in the first leg, but now that we have a draw, it's not the end of the world.

“We still have a rematch. We have nothing to lose. It is true that we are condemned to score away, but we have the means to do so.

“I want to say also that even if we had won the first match it would have been difficult. We will play all out to return [with the cup].

“Personally, I remain convinced that we still have our chances of winning. We now take the time to prepare well before going to Lubumbashi.”