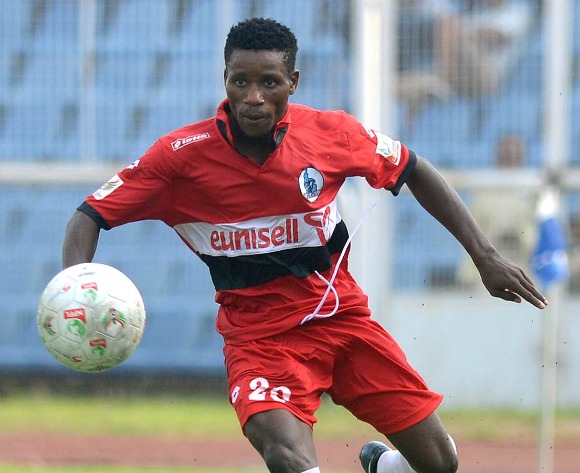 Rivers United are targeting 16 new players while retaining 21 others for the new season as they aim to make a big impact in next year’s CAF Champions League.

It has been specially gathered that the Nigeria league runners-up are doing everything to ensure they are also crowned champions in the new season after they missed out on the title to Enugu Rangers this past campaign.

‘The Pride of Rivers’ are due to undertake a training tour of Spain in the middle of next month.