EXPOSED: Algeria, like Nigeria, have right back problems as Leekens rings changes 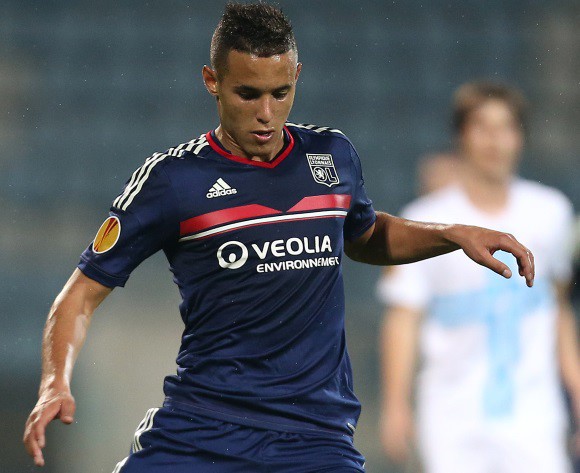 Algeria, like World Cup foes Nigeria, have problems at right back and will likely feature a player from the local league in that position when both countries clash in Uyo.

Rennes defender Mehdi Zeffane has been dropped by new coach Georges Leekens even though he has played at right back for Algeria for about a year now.

Zeffane has struggled to get playing time at his French Ligue 1 side and he was heavily criticised for his performance in the home game against Cameroon last month.

Angers defender Mehdi Tarat as well as Lille striker Yassine Benzia were equally dropped because they are struggling at their respective French clubs.

The return of Nabil Bentaleb, who is on loan at Bundesliga club Schalke 04 from Tottenham Hotspur, is expected to be preferred ahead of Watford’s Adlene Guedioura and Mehdi Abeid.

The middle will also parade Yacine Brahimi of FC Porto and Sofiane Feghouli from West Ham.

In attack will of course be the Leicester City pair of Riyad Mahrez and Islam Slimani along with Rachid Ghezzal and Hilal Soudani.