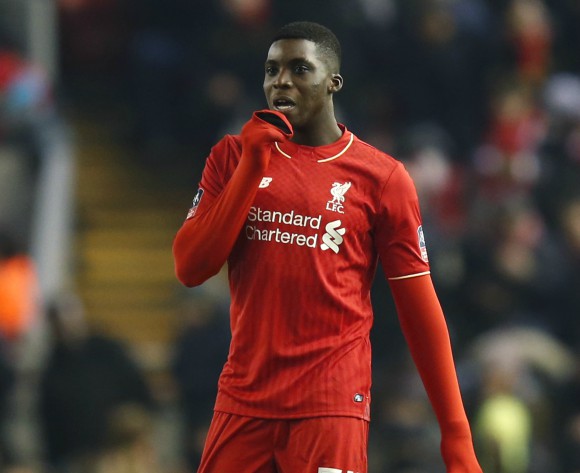 Nigeria-born Liverpool winger Sheyi Ojo has announced he will soon be back in action after he was sidelined for several months by back injury.

The 19-year-old Ojo has been sidelined since he was diagnosed with a stress fracture in his back in pre-season.

He complained of discomfort following the tour of America and was initially expected to be out for a month.

The young winger has stepped up his rehabilitation by running and engaging himself in light exercises.

Sheyi Ojo took to Instagram to update his followers on his rehabilitation.

He said: "The return is near. I have started running and doing light exercises.”

Last season, he made 11 first-team appearances for Liverpool under Jurgen Klopp after coming back on loan from Wolves.