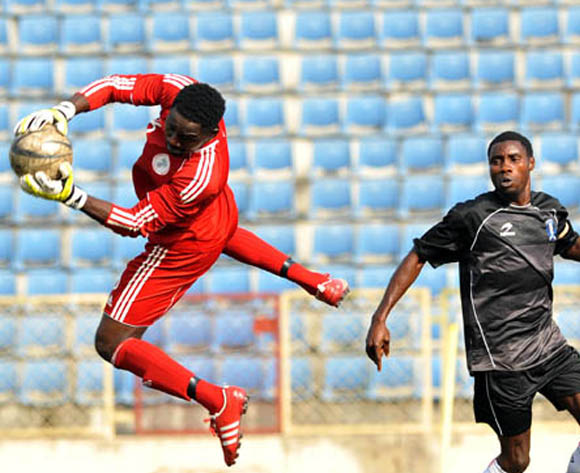 According to Ajiboye’s agent Tunde Fabiyi, the goalkeeper was in Jos last week to negotiate personal terms with Plateau United and a gentleman’s agreement is now in place.

“There is interest from Wikki and Nasarawa, but Ajiboye was well received in Jos when he went to discus with Plateau United about his contract and he should join the team before the end of this week,” Fabiyi revealed.

“Yes, you could say we already have a gentleman’s agreement in place with Plateau, we are 80% through on the transfer and now we hope to finalise negotiations shortly.”

Ajiboye, who posted a stint in Portugal, has also featured for Shooting Stars and Nasarawa United.