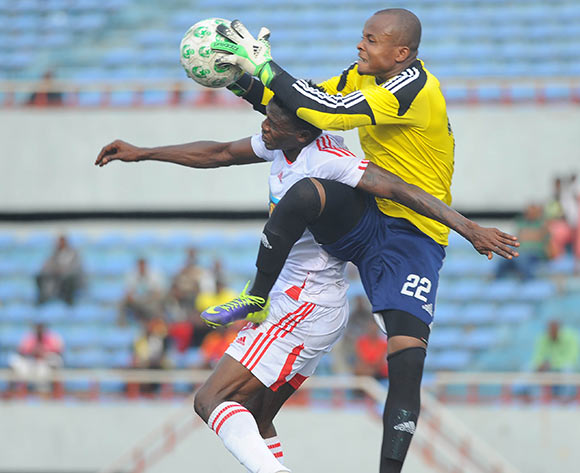 Eagles goalkeepers’ trainer Alloy Agu has said he expects whoever is picked as replacement for injured Carl Ikeme to step up and justify his selection in a World Cup qualifier against Algeria.

READ: Carl Ikeme is out of Algeria clash

FC IfeanyiUbah shot stopper Ikechukwu Ezenwa and Portugal-based Dele Alampasu are the other goalkeepers on the squad for the World Cup qualifier in Uyo.

“It's time for other goalkeepers to now prove their invitation to the national team on several occasions is not a fluke,” charged Agu, who was the Super Eagles goalkeeper and captain for several years.

"It's really a sad news to me personally and the entire technical crew.

“It shouldn't have been this time when we have a crucial world cup qualifier.”

"The replacement for Carl will be announced within a short while.”