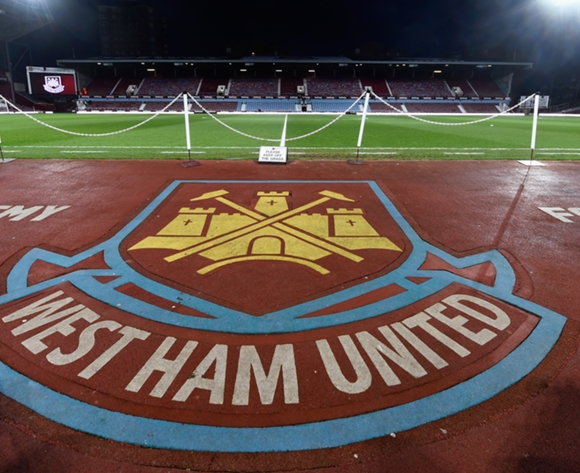 IfeanyiUbah are on the verge of a first major trophy when they take on Nasarawa united in Sunday’s cup final in Lagos.

West Ham United FC took to their twitter handle to wish FC IfeanyiUbah success in the cup final on Sunday to further confirm their partnership.

And FC IfeanyiUbah wasted no time in acknowledging the message by thanking West Ham for their support.

"Thank you @WestHamUtd. Your support is highly appreciated. We will be watching and cheering you on as you face Stoke this weekend,” the Nigerian club responded.