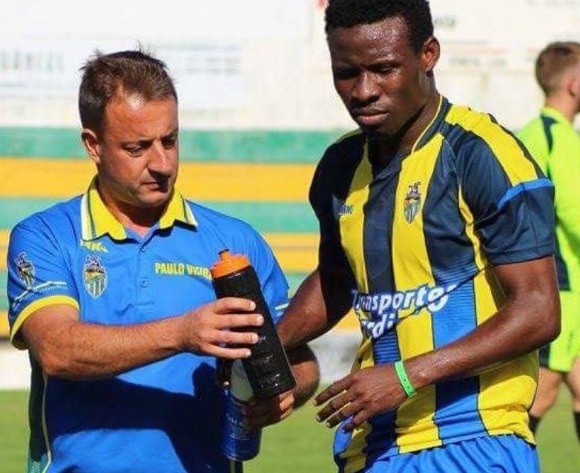 The 19-year-old striker has been troubled by a knee problem and a surgery is expected to correct it.

“He has struggled for some time with the knee problem and he is now just waiting for an appointment for the operation,” disclosed his representative Faisal Abdullahi.

The Clique FC of Kaduna product has scored a goal in three matches this season.

Last season, ‘Ali Ganga’ played for another Portuguese club S.C Vila, where he fired five goals in a dozen matches.