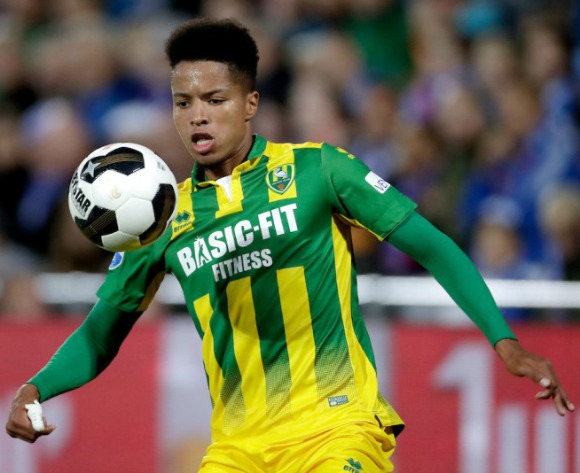 Nigeria's Super Eagles will not name a replacement for Tyronne Ebuehi, who has announced he will not be available for next week’s World Cup qualifier against Algeria.

The ADO Den Haag right full-back has opted out of the Algeria showdown so as to focus on his club career.

A top official informed: “Ebuehi was the 24th name on the squad list because he was still discussing with coach Gernot Rohr the possibility of playing for Nigeria.

“And so when he dropped out, there was no need for a replacement because the coach had planned a 23-man squad in the first instance.”