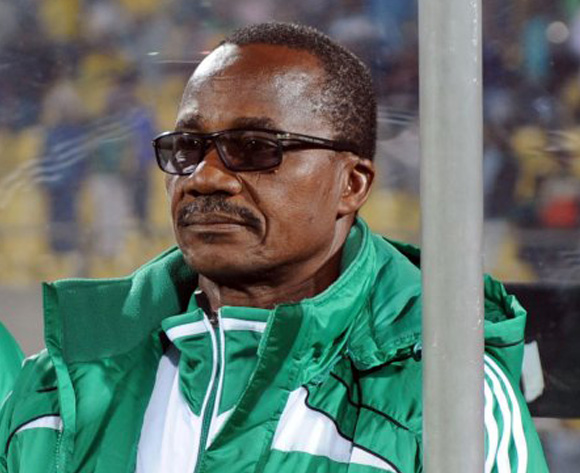 Ikhana back at Pillars

Kano Pillars have announced veteran coach Kadiri Ikhana as their new coach with the target to reclaim the Nigeria league crown.

“Kadiri Ikhana is the new coach of Kano Pillars. He has signed a year’s contract and he is expected to use his wealth of experience to regain the league title for us,” announced Pillars spokesman Idris Malikawa.

"He will be given total support to achieve this target.

“He will be presented to the media and public on Tuesday in Kano.”

Former Nigeria international defender Ikhana is staging a return to Pillars after he led them to win the Nigeria championship in 2008.

The coach, who won Enyimba a historic CAF Champions League in 2003, was considered ahead of Enyimba coach Samson Ununuel.

Ikhana's last job was at Shooting Stars last season, but left the Ibadan club under a heavy cloud by mid-season.