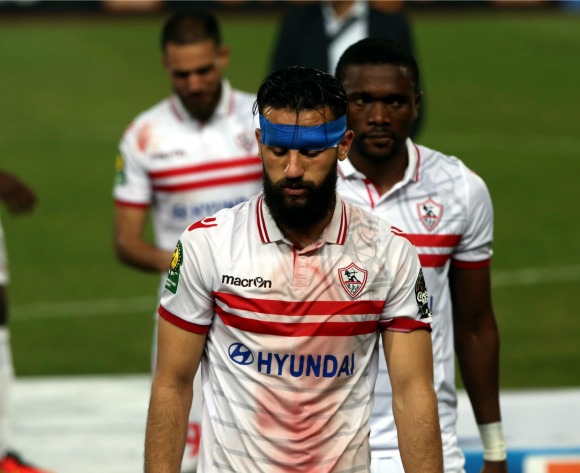 Moamen Soliman has resigned from his post as head coach of Zamalek, a mere three months after taking over the reins from Mohamed Helmy.

Like Helmy, who resigned following Zamalek's group stage defeat to Mamelodi Sundowns, Soliman handed in his resignation a fortnight after their 2016 Caf Champions League final loss to the Brazilians in Alexandria.

The 42-year-old was in charge for 11 matches in all competitions, winning eight; notably leading the White Knights to a 3-1 win over fierce rivals Al Ahly on their way to lifting the Egypt Cup.

Zamalek also reached their first Caf Champions League final in 14 years under his guidance, but their failure to add a sixth title to their trophy cabinet ultimately resulted in his departure.