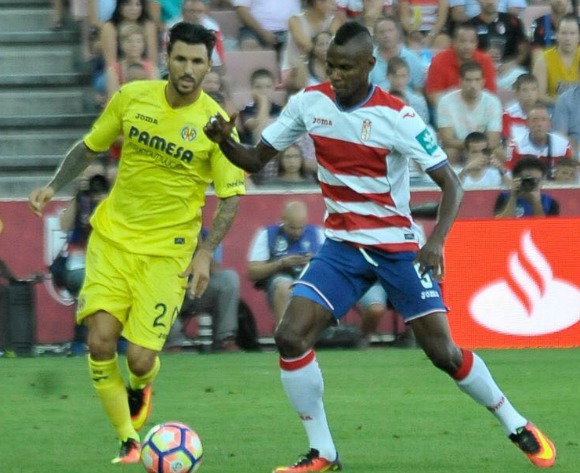 Nigeria coach Gernot Rohr has praised the performance of Uche Agbo while also saluting the versatility of the Granada ace.

“Agbo did very well against Barcelona (gallant Granada lost 1-0 at Camp Nou), where he played as a defensive midfielder,” he remarked.

“I also like him because he can play in midfield and at centre back.”

Agbo has been handed his second call-up by Rohr for Saturday’s World Cup qualifier against Algeria.

He received his first invitation for last month’s clash in Zambia, but did not feature in the game.