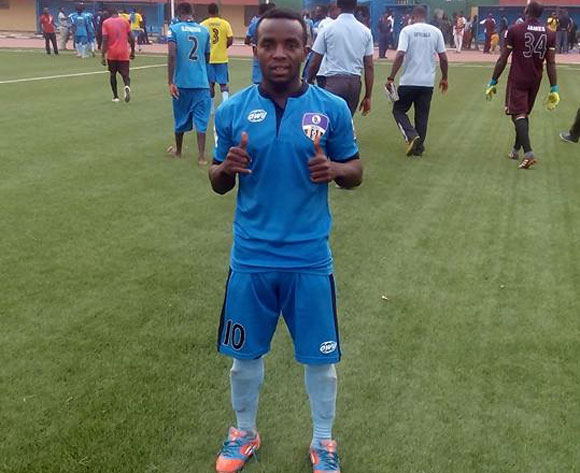 MFM mercurial midfielder Emmanuel Onuwa Chukwuma has revealed he may quit the NPFL club ahead of the 2016/2017 Nigeria league season as he has been approached by several top teams.

Onuwa, who rejected a bumper package from Rangers during the mid-season transfer window, said Akwa United, Abia Warriors and IfeanyiUbah are knocking on his door.

"I love MFM so much, but I am not sure if I will still be around next season though I wish to,” he said.

“Clubs are coming for me and they are really tempting offers.

“Akwa United and Abia Warriors have shown interest in signing me, Ifeanyi Ubah too.

“I must tell you the offers those that have talked to me are talking about are big and tempting."

The diminutive Onuwa was a key player for MFM in their first season in the top flight.