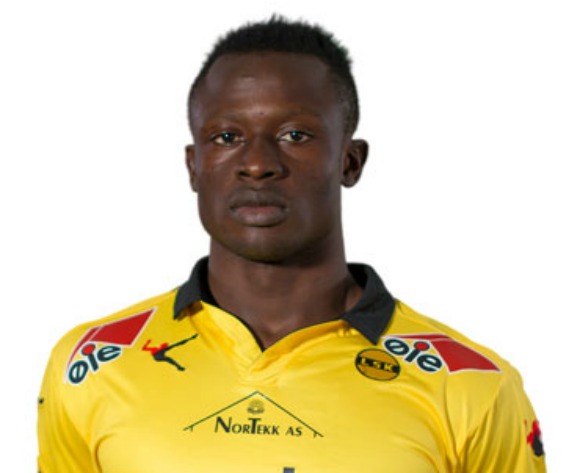 Lillestrom midfielder Innocent Bonke snubbed offers from Legia Warszawa, who feature in the Champions League, as well as interests from the Major League Soccer (MLS) because he wishes to play in mainland Europe.

“In the summer, Bonke had offers from Polish club Legia Warszawa as well as from the MLS, but he preferred hold out for a chance with a club in a major league in Europe,” disclosed his agent Atta Aneke.

“We will wait and see what comes up again now.”

This past season, the defensive midfielder made 24 appearances in the league for Lillestrom as they escaped relegation on the final day of the season on Sunday.