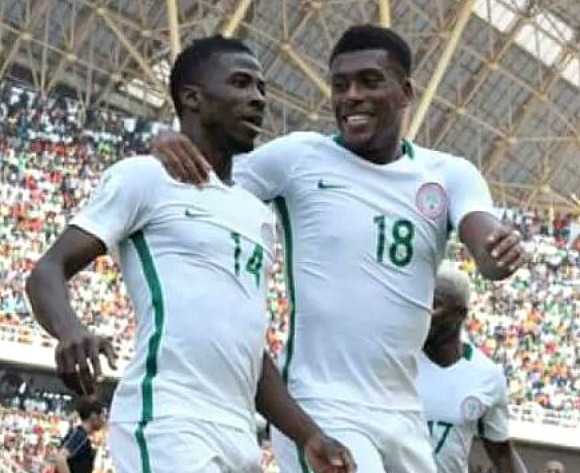 The 20-year-old Iheanacho has scored in the team’s last four matches and in Wednesday’s morning training he led attack while Watford ace Odion Ighalo, back in the squad after he missed last month’s game in Zambia, featured for the second team.

Ighalo has failed to deliver in a green-white-green shirt of Nigeria and he is currently struggling to score goals in his second season in the Premier League.

The daring Oghenekaro Etebo has walked into the first team and could well also start on Saturday to play behind Iheanacho in coach Gernot Rohr’s preferred 4-2-3-1 formation.

He will provide the shooting prowess and killer instincts in front of goal that Rohr has demanded of his front men.

It is also looking likely that Leicester City star Ahmed Musa will start from the bench for the second straight Eagles game as on-form Victor Moses and Alex Iwobi from Arsenal will run the flanks.