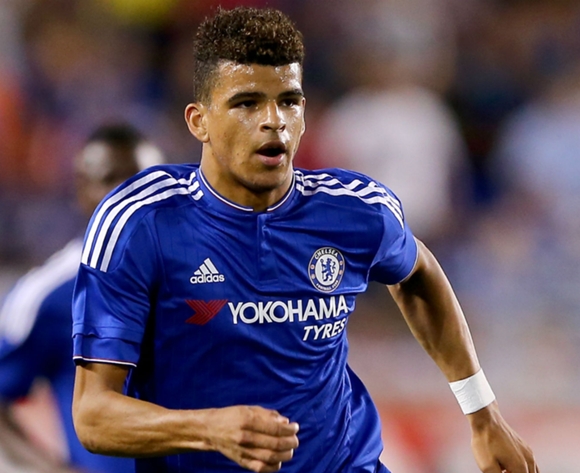 Dominic Solanke led several other players with Nigerian roots to trounce a Nigeria U19 team led by coach Manu Garba 8-1 at the Suwon International Tournament.

Chelsea loanee Solanke, who scored in the 25th minute, led other Nigeria-born stars for the England U20s in the game – Ademola Lookman, Ovie Ejaria, Fikayo Tomori and Josh Onomah.

Nigeria’s consolation goal was scored late in the second half as Adam Amstrong smashed a hat-trick.

England are using the tournament to prepare for the FIFA U20 World Cup in Korea in the summer.

Hosts South Korea defeated Iran 3-1 in the opening match of the invitational tournament.