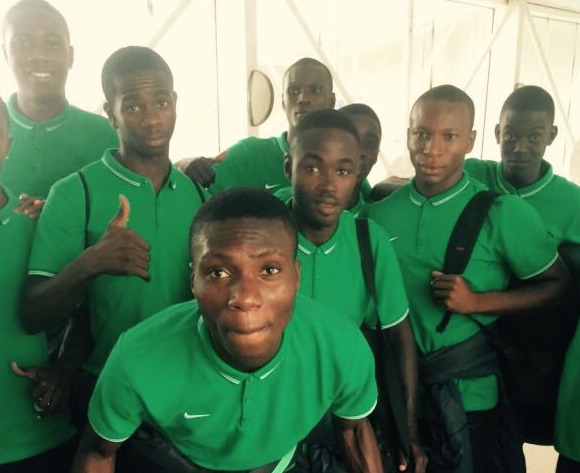 Nigeria U19s led by coach Manu Garba lost their second straight game at the Suwon Continental Cup when they went down 1-0 to Iran Thursday.

On Wednesday, they were battered 8-1 by England in their opening game.

Iran netted the match winner in the 79th minute.

The team are made up mostly of the Nigeria U17 players, who failed to qualify for next year’s U17 AFCON in Madagascar.

They have complained about the cold and time difference in Korea.

They will play their final game in the invitational tournament against hosts South Korea, who will host the FIFA U20 World Cup in the summer.