Victor Moses: I will play anywhere to help Nigeria 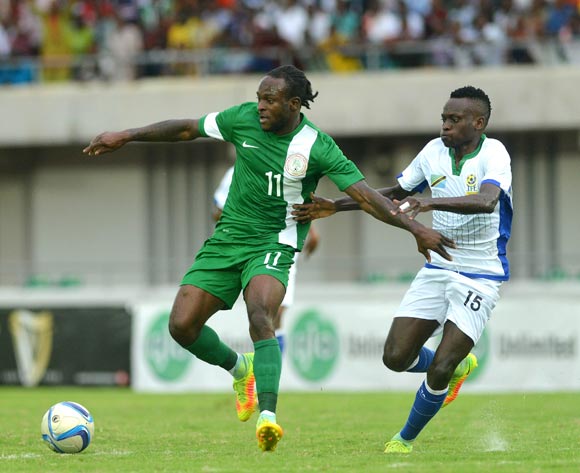 Chelsea ace Victor Moses has said he will not be fussy about which position he plays for the Super Eagles.

He has been known as a right winger, but Chelsea boss Antonio Conte has this season converted him to a right wing-back to great effect.

But the player said he will play anywhere that will help his country.

“I can’t say I’m not happy playing as a wing-back, I’m the type who gives his all to his team regardless of where I’m playing from,” Victor Moses told reporters at a media briefing today.

“I’m a forward minded player but I don’t mind playing anywhere to help my team.”

“Club side and national team are not the same. I can’t say where the manager will play me but I’m ready to give my best in any role.”

He will most likely play as a right winger for Nigeria against Algeria in coach Gernot Rohr’s preferred 4-3-2-1 formation on Saturday.