Rohr - Mikel may not play full 90 minutes vs Algeria 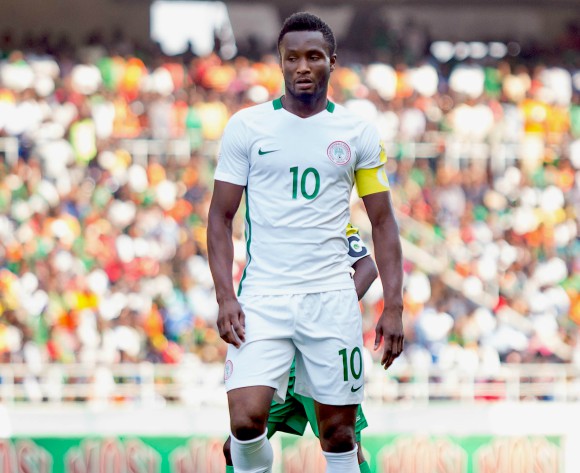 Nigeria coach Gernot Rohr has said skipper Mikel Obi, who has been shut out by Chelsea this season, will start against Algeria tomorrow, but he is not sure he will complete this World Cup qualifier.

The Chelsea midfielder played the full duration against Zambia last month, but Rohr hauled him off in the 63rd minute against Tanzania in September and afterwards said the player was injured.

“He (Mikel) is here with us and he is fit and I hope he can play for 90 minutes against Algeria, but if it is not possible, we shall see,” Rohr said at a media briefing.

“He is an influential player and I expect him to motivate others from the opening minute, but what I cannot tell you is if he has the strength to play full time.

“If he is substituted, we have other players who can come in for us so it is not really a problem for us.

“He played a lot of games at the beginning of the season at the Olympics and has also played two games with us (Super Eagles) against Zambia and Tanzania.