Alex Iwobi will reject Barcelona millions for Arsenal - his father 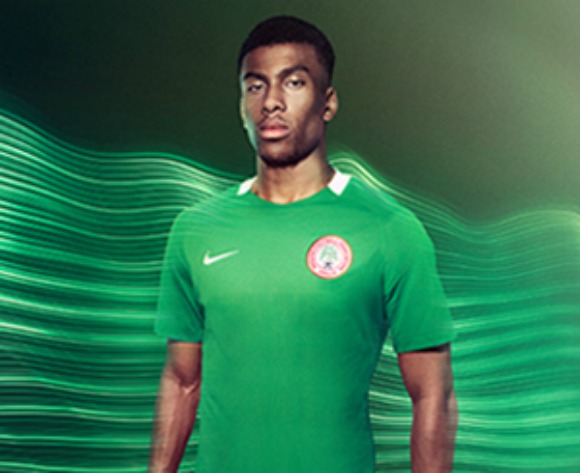 Alex Iwobi will turn down a big-money move to mighty Barcelona to stay at Arsenal because he is still learning the trade, according to his father.

The 20-year-old Nigeria international has been at ‘The Gunners’ since he was six and he is now a first teamer.

His father, Chuka, said his son is still developing at the top London club and would rather stay put there.

“In football, you never say no. But at this point in time, he is at the right place. He’s doing well at Arsenal, but should any club come for him now, the answer would certainly be no,” said Iwobi senior, a lawyer, who also played semi-professionally in Nigeria for Vasco da Gama of Enugu.

“For him now, it’s not about the money.

“So, should a club like Barcelona come with more money, he will certainly stay back at Arsenal because now it is not about him making money, it’s about him concentrating on his career, progressing and going on to the next stage.”

He recounted: “I took him to Arsenal when he was 6 and they signed when he was 8. All he has known is Arsenal. He has never gone on loan, he has always been with Arsenal.

“He has broken into the first team and what they all talk about is his humility. Personally, that’s very important because when a player starts getting arrogant that’s when the player fails.

“It’s been good, God has been great.

“I see him being in Arsenal for very many, many years.”

October 9, 2016, was “an exceptional day” for the young Arsenal forward, according to his father.

“He scored his first goal for his country (vs Zambia) and he coped with the physicality of African football, you have to be strong to be play in Africa,” he revealed.