Rohr confirms Akpeyi will be in goal against Algeria 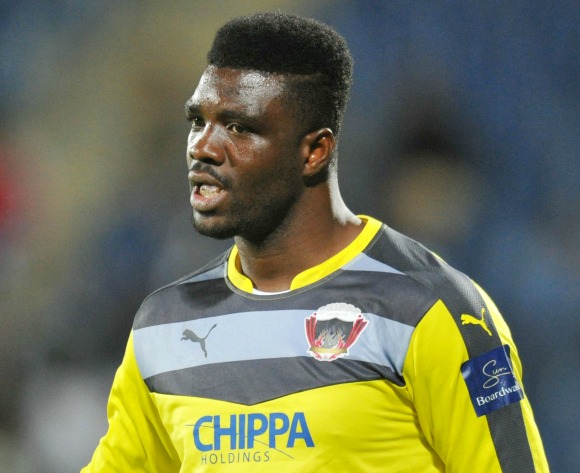 Nigeria coach Gernot Rohr has confirmed Daniel Akpeyi will be in goal against Algeria tomorrow in the absence of injured Carl Ikeme.

Speculations have been rife who will be in Nigeria’s goal in the absence of first-choice Ikeme with Akpeyi, Dele Alampasu and Ikechukwu Ezenwa all in the frame to start this World Cup qualifier.

As we have exclusively reported, Akpeyi, a late replacement for Ikeme, will be in goal tomorrow because of his experience at this level.

It was a difficult decision to take going by the performance of Alampasu in training, but in the end it was agreed for Chippa United of South Africa shot stopper Akpeyi to be given the nod.

Former Warri Wolves star Akpeyi was also in goal for the absent Ikeme in March against Egypt in Alexandria.