Algeria Rohr's real test, good for him to win or draw today - Siasia 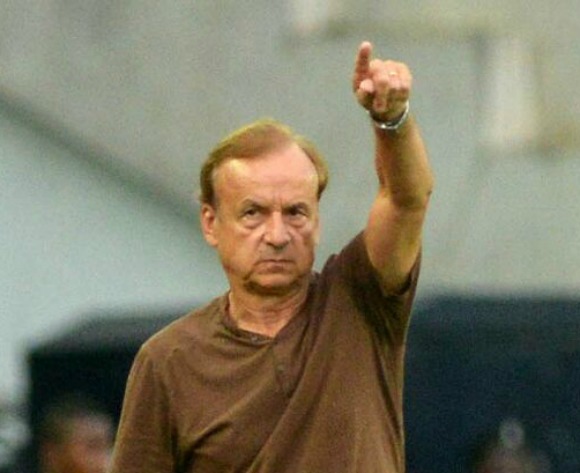 Former Nigeria coach Samson Siasia has said Algeria will present Gernot Rohr his biggest test yet and he will be praised should his team beat or even hold the North Africans to a draw in Uyo today.

READ: Akpeyi will be in goal today - Rohr

Rohr has won his first two games in charge, against Tanzania and Zambia, but Siasia has said Algeria will be his first real test as Eagles coach.

“He has done well in the last games, it’s not easy to win away in Zambia. But we all know that the team is a work in progress,” remarked Siasia, who returned as Eagles coach for the AFCON double header against Egypt in March after Sunday Oliseh quit.

“This will be one of the biggest games he will ever play. If he won or even got a draw, I would say he has done a good job.”

Siasia was first Eagles coach in 2011, before he was drafted to lead the country’s team for decisive 2017 AFCON double qualifiers against Egypt in March.

He is Uyo for the big game.