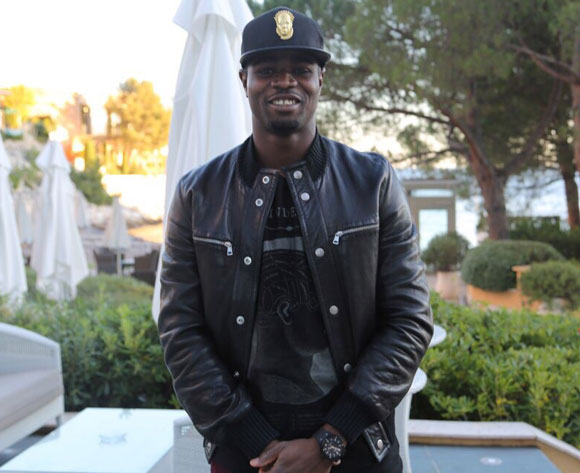 Elderson getting hooked in December

Players of the Super Eagles showed their solidarity with two of their own, as they donated over N1million Naira to the upcoming weddings of Elderson Echiejile and Daniel Akpeyi.

READ: Siasia rates Iwobi one of the best young players in the world

The players, who received N350, 000 each as their camp allowance following the 3-1 win over Algeria, but instead of going home with the entire sum, agreed to donate N50, 000 each to Elderson and Akpeyi, as their own contribution to the players' weddings next month.

South Africa-based goalkeeper Akpeyi will walk down the aisle with his bride on December 29 in Abiriba, Abia State, while defender Elderson, who is on loan at Belgian club Standard Liege from Monaco, will exchange vows the following day being the 30th, in Warri, Delta State.

Both players were in action for the Super Eagles as they dumped the Desert Foxes of Algeria 3-1 on Saturday in Uyo in a 2018 World Cup qualifier.

They will be the latest Nigeria internationals to walk down the aisle after midfielder Ogenyi Onazi, who got married earlier in the year.