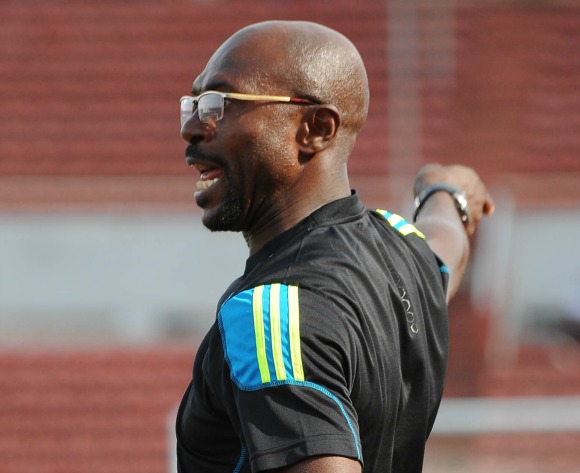 Champions Enugu Rangers are to tour some West African countries ahead of the new Nigeria league season and next year’s CAF Champions League.

Rangers coach Imama Amapakabo said the club plan to visit Mali and Cote d’Ivoire to prepare for the new season.

“We are going on a training tour of some west coast countries and soon the date for the team’s departure will be announced,” he said.

The coach said he is happy with the healthy competition in the team’s pre-season training camp in Benin City.

“The boys are adapting to the training and I strongly believe in competition as I foreseen serious competition among the players as the new players are ready to give the old players a fight for shirt,” he reported.

“The new players will be announced as soon as possible after we have finalised their clearance.

“I can also tell you that we have two foreigners again who has joined up with us in the camp in Benin. Last season we have six foreigners.”