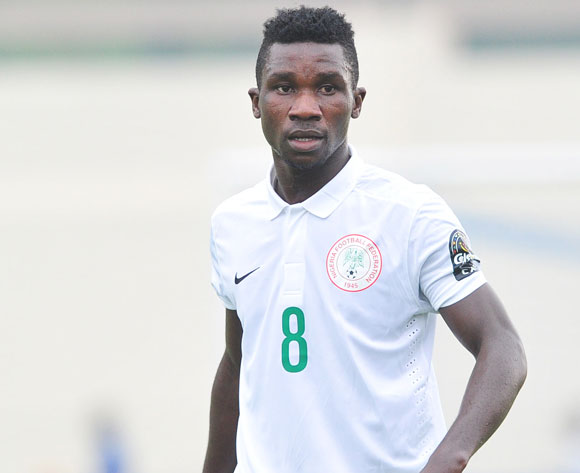 Ifeanyi Matthew has made a huge impact after just four months in Norway that he has already won offers in the Major League Soccer (MLS) in the United States of America.

His agent Atta Aneke has been most impressed with the mentality of the former Kano Pillars and El Kanemi Warriors star, describing him as “pure class”.

“He is pure class and not just on the pitch,” remarked Aneke.

“He has impressed me with his fantastic mentality - same way he was when he came for trials is the same way he has been when he started scoring goals and playing games.

“He is humble, hardworking and treats everyone with respect.”

The Oslo-based agent opened up on the interests Ifeanyi Matthew has thus far attracted.

“Already there has been interest from the MLS, but best he uses next season to attract bigger clubs. We should not jump at the first offer,” he said.

“MLS, not right step for a young player like him.

“He has been noticed. He hasn’t played too many games, but next season he will, obviously he is one player a lot more clubs will take note of.

“He will do well in the German Bundesliga and other top European leagues.”

Ifeanyi, if you want to fulfill your potential don't go to MLS rather continue to work hard and play well so as to enter mainstream Europe