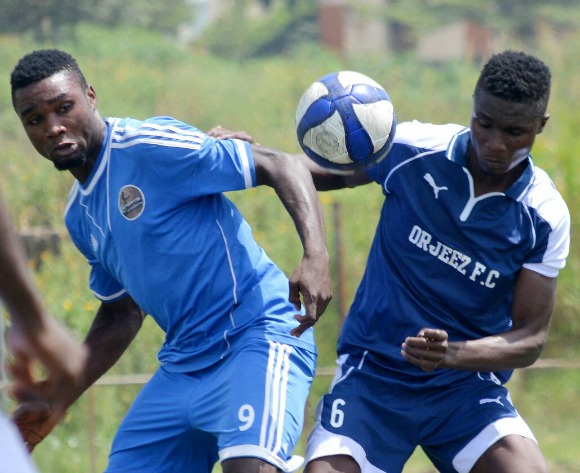 Crown FC striker Peter Michael, who was the toast of the fans in this year’s Federation Cup, has said he is thrilled to go on a two-week trial with Belgian club Genk.

“It's a great honour that I will leave the country for the first time,” said the former Supreme FC of Abuja star.

“It is a big opportunity for me to go and prove myself.”

Michael has been chased by several top Nigerian clubs including FC IfeanyiUbah and Rivers United.

He has also attracted interest with clubs in Norway.

Nigeria international Wilfred Ndidi is on the books of Genk.