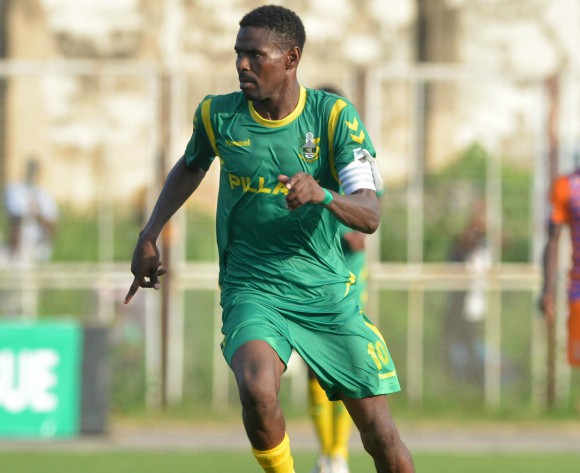 According to a statement by Pillars spokesman Idris Malikawa, Rabiu’s father, Ali Fagge, died early this morning at his home in Rimin Kebbe Quarters in Kano after protracted illness.

He will be buried at his house by 9am according to Islamic rites.

Experienced midfielder Rabiu, accompanied by some club officials, has left the Pillars pre-season camp in Lokoja, to attend his father’s burial.