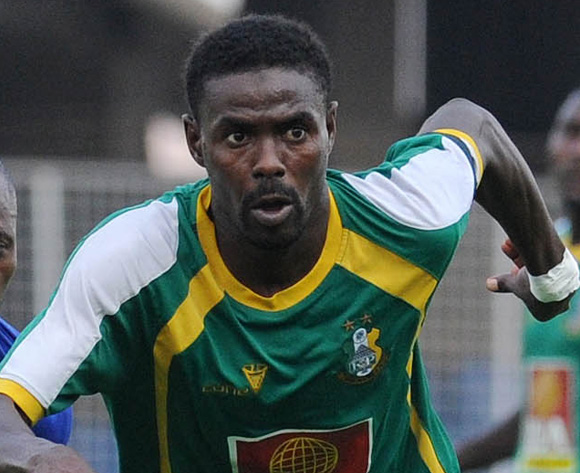 Captain of Kano Pillars Rabiu Ali has said whatever he has achieved in the game could be traced to his father, who died on Saturday morning.

"He was my major source of strength in terms of prayers,” he said.

"My little achievement in football can be traced to the efforts of my late father.

"What do I do? I just have to move on and pray he should find eternal rest.

"I know I have responsibilities of taking care of my younger ones which I have been doing before now and I'll not relent now that my father is no more.”

Rabiu was excused from the Pillars pre-season training camp in Lokoja to bury his father on Saturday morning.