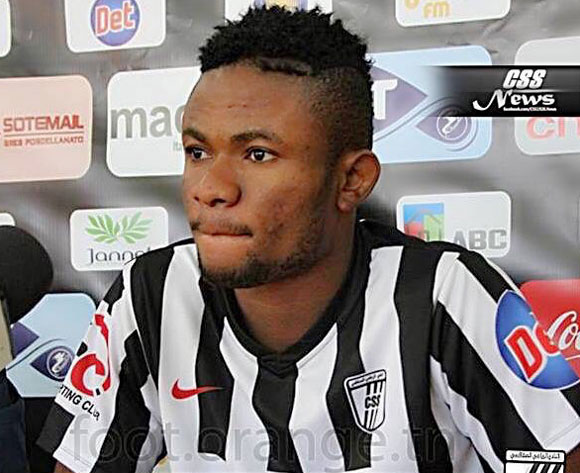 Former Enyimba midfielder Sokari watched the first three matches of his club on the sidelines due to a hamstring injury, but he is now back in action as he has played all the last three matches for CS Sfaxien before the international break and has got an assist to his credit.

Sokari, who has been the creative force behind the success of his club this season, has also been talking tough about his return to the national team, promising to shine to capture the attention of the Super Eagles coach Gernot Rohr.

"I have been working hard since I returned from injury that kept me out of three matches at the beginning of the season,” he said.

"Being a regular starter in my club is enough fact that my hard work is paying off.

"I will now double my effort to ensure that I am recalled by the national team coach.

"I am sure I have the qualities to be in the national team.”