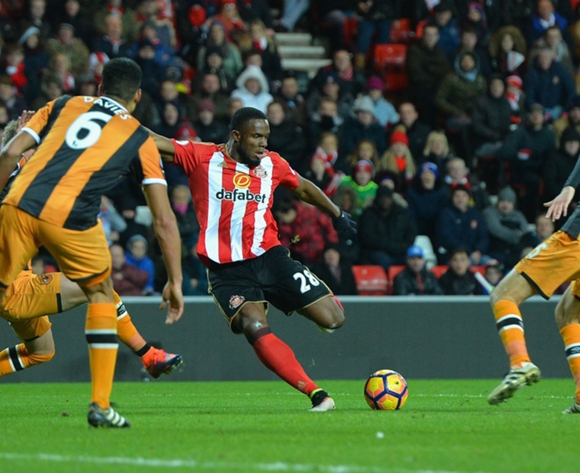 Sunderland manager David Moyes has described Victor Anichebe as “a young Drogba” after his brace gave his team their second straight win in the Premier League this season.

It was a result that took ‘The Black Cats’ off the basement of the league for the first time this season.

“He was like a young Drogba at times, he was that good,” hailed Moyes, who snapped up the Nigeria striker on a free in the summer after he was released by West Bromwich Albion.

Sunderland next face a daunting trip to league leaders Liverpool.

It will be something of a homecoming for both Moyes and Anichebe as they were both first at Liverpool city rivals Everton.