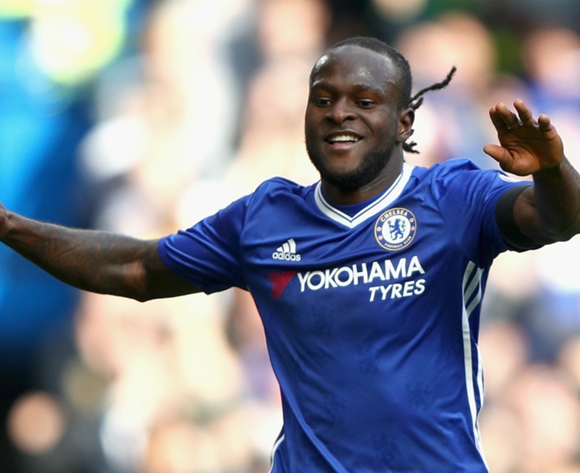 Victor Moses has said he hopes Chelsea stay top of the Premier League after they shot to the summit of the standings with a 1-0 win at Middlesbrough on Sunday.

Chelsea lead the table with 28 points from 12 matches, a point ahead of Liverpool and Manchester City.

And he said he hopes ‘The Blues’ maintain top spot, while he also keeps his place in the starting XI.

"The Premier League is harder every season, so we just want to make sure we stay on top now," said the forward who has enjoyed a new lease of life at Stamford Bridge playing from right wing back.

"We showed a lot of character today. In the second half they came at us but we were really strong at the back.

"I'm delighted to be in the first 11. I just want to keep on enjoying my form.

"I've been on loan three times, but we've got a good manager here who wants to give the young players a chance, so I just want to stay in the starting 11 now."