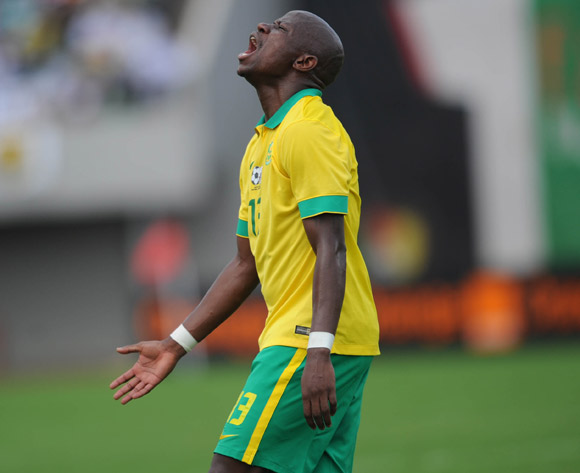 Bafana Bafana midfielder Hlompho Kekana has been nominated for the prestigious FIFA Puskas Award for his goal against Cameroon on the 26th of March 2016.

The 30-year-old is joined by esteemed company with Lionel Messi and Neymar also among the top 10 nominees for the accolade.

Said nominees scored their respective goals between the nomination period of 30 September 2015 and 30 September 2016 with the winner set to be announced at a FIFA gala event in January 2017.

The Mamelodi Sundowns skipper, who guided the Brazilians to 2016 Caf Champions League glory last month, netted this cracker in a 2-2 Africa Cup of Nations qualifier draw against Cameroon in Limbe: