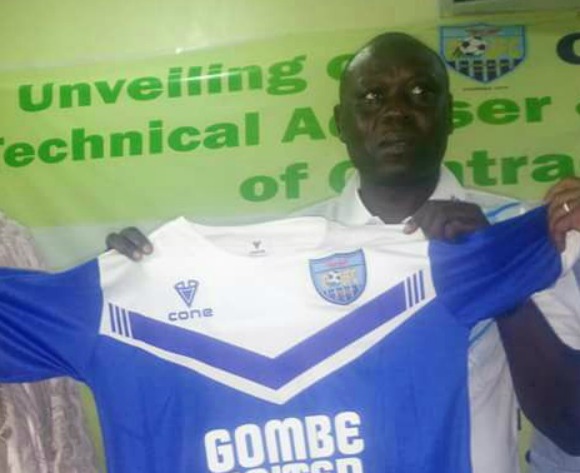 Coach Manu Garba has said he believes a mix of experienced and youthful players will ensure Gombe United stay up in the NPFL.

Gombe are back in the top flight after they won promotion from the NNL this past season.

“We hope to bring both experienced and youthful players together in other to have a team who can survive the heat of the NPFL,” said former Nigeria U20 coach Manu.

“We are moving into camp immediately because of the time frame. I would have started earlier but due to my assignment with the national team, which kept me away.”

Manu was officially unveiled as the new head coach of Gombe United after the formal signing of contract terms at the Emerald Hotel in Gombe Monday.