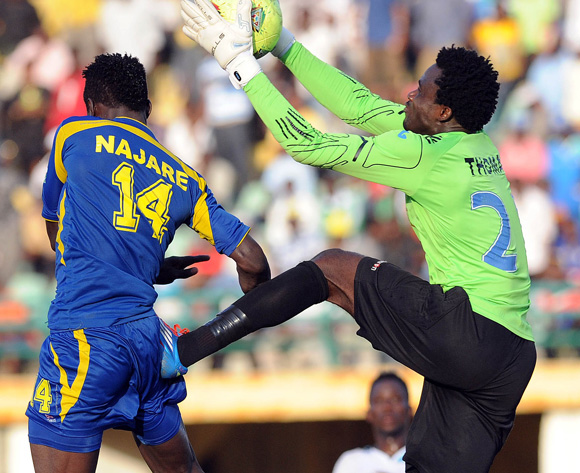 Goalkeeper Femi Thomas has said he has not yet concluded a move to Kano Pillars as he is also talking to several other clubs.

The former Akwa United goalkeeper, who was with Enyimba in the just concluded season, said he is still in discussion with Pillars and other teams as he has not ruled out the possibility of playing for Enyimba in the new season.

"I have not signed for Pillars or any team yet. It is true we discussed and still talking,” he said.

"Right now I am in Abuja also in talks with Rivers United. My contract with Enyimba finished and they are also talking with my agent so anything can happen. I need playing time as well."