Shakes Mashaba's DC hearing set for the 1st of December 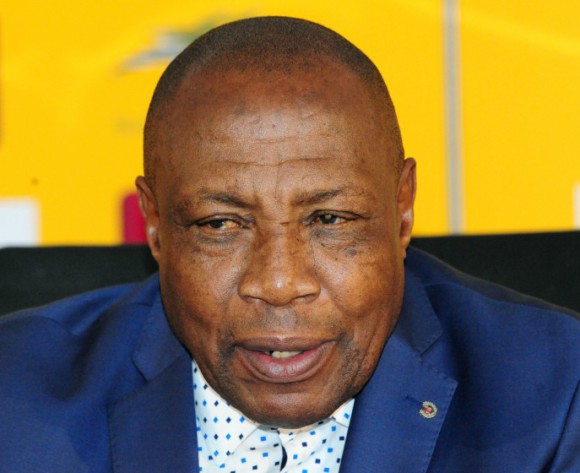 The South Africa Football Association (SAFA) have announced the postponement of Ephraim 'Shakes' Mashaba's disciplinary hearing, now set of the 1st of December.

SAFA charged Mashaba earlier this month with the 66-year-old to answers charges of disrespecting Safa president Danny Jordaan, having a verbal disagreement with Safa CEO Dennis Mumble and also insulting the media.

Mashaba was officially suspended on 13 November, the day after Bafana Bafana's 2-1 win over Senegal in a 2018 FIFA World Cup qualifier.

As a result, the South African head coach was barred from traveling with the squad to Mozambique for their friendly international in Maputo.

The hearing was postponed with Mashaba having only been presented with the charges on Tuesday. He duly asked for time to work through the paperwork while also being granted time to gather his own evidence.

Many suggest that Mashaba has entered the last chance saloon with Safa to finally pull the trigger.